The idea of covering the topic of “philanthropy” in Houston is a bit like, say, covering movies in Hollywood, or, “history” in Rome. It’s such a sprawling subject, with so many facets, and it overlaps so many of the other beats we cover.

Houstonians give billions to charities every year. We build our legendary society scene around it. We buy couture in volumes that sometimes stun the world’s fashion capitals, mostly to add glamour to our many, many philanthropic galas. We don’t wait for Halloween for wild and crazy costume parties, we do theme parties year round, mostly for causes. We run for charity, walk for charity, play golf for charity, shoot skeet for charity.

We see helping to meet the needs of suffering and the less fortunate, and finding ways to improve the lives of neighbors and enrich the community we share, as part and parcel of life in this great city. (Some may read this as hockey and overstated, but I believe it’s so.)

And so in many ways, we cover philanthropy in every issue. And yet, before now, we’ve never done a large feature issue devoted to this broad topic. it’s by no means definitive. Consider it a snapshot of what’s going on at present, a fun read that scratches the surface and offers examples of movers and shakers making things happen in philanthropic circles now.

While I’m offering disclaimers. I’ll note, with a proud smile, that some of those we highlight not only for taking on big challenges in fundraising, but for starting their own non profits to do God’s work in areas close to their hearts, are friends of mine. These folks who, in some cases, have turned personal tragedies and challenges into action.

I think of Cindi Rose, who loved and supported her sister, Holly Harwood Skolkin, for years as she battled breast cancer. Holly lost her fight, but Cindi and her plastic surgeon husband created The Holly Rose Ribbon Foundation and vowed to do whatever they could to ease the suffering of other individuals and families ravaged by cancer.

Beth Sanders Moore beat breast cancer and founded CareerForward, aiming to provide resources and an online support community for other cancer survivors. Gabe Canales, a 30-something who happily seems to be winning his struggle with prostate cancer, founded Blue Cure, zealous about making sure young men know that prostate cancer is real — and that doctors believe it can often be prevented by eating right, staying active and avoiding environmental toxins.

In this season of thanksgiving, I’m grateful to live in a city where so many give so much — time, money and heart — for the love of their neighbors and their city and, truly, life itself.

FOUNDERS CIRCLE / Leading the Change
These boldface-name society notables are taking their own charities to ever greater heights of service and giving. 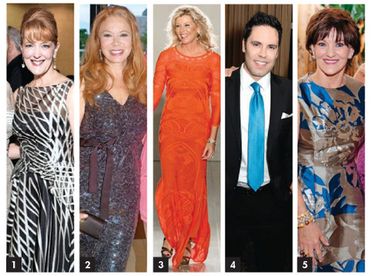 Gracie Cavner
Founded Recipe For Success in 2005. Mission: to combat childhood obesity by changing kids’ perspectives on food, with educational “seed to plate” gardening and cooking programs. How it started: Cavner, a former a former journalist, was affected by research she’d done on children’s health. Lately The program is expanding to other cities including Washington D.C., with one annual fundraiser, the Blueplate Special Luncheon, set for November 19th.

Cindi Rose
Founded The Holly Rose Ribbon Foundation, with plastic surgeon husband Franklin Rose M.D., in 2005. Mission: to provide reconstructive surgery to post cancer breast cancer patients. How it Started Cindi pledged to help survivors after her sister Holly undertook, and later lost, a battle with breast cancer. Lately The Holly Rose Ribbon Foundation has added a scholarship program for kids who have a lost a parent to cancer.

Susan Plank
Founded Dec My Room, with daughter Kendall, in 2007. Mission: To decorate the hospital rooms of very sick kids — think UT Football, princesses — to promote healing. How it Started Kendal transformed the room of a friend, and wanted to do more. Lately Seeing a need beyond Texas Children’s Hospital and MD Anderson, Dec has expanded to several other cities.

Gabe Canales
Founded Blue Cure in 2007. Mission: To promote the prevention of Prostate Cancer, especially among young men. How it Started Canales was diagnosed with the disease at 35. Lately Blue Cure’s Masquerade event is November 1st, with fun runs, and golf tournaments planned next year.

Beth Sanders Moore
Founded CancerForward, with Brian Cruver and Bo Baths, in 2010. Mission: To engage and empower survivors. How it Started Moore beat breast cancer in 2001 and found a lack of survivor resources. Lately the group, having helped 200,000 online hosts Ted Kennedy Jr. for a luncheon November 14th. 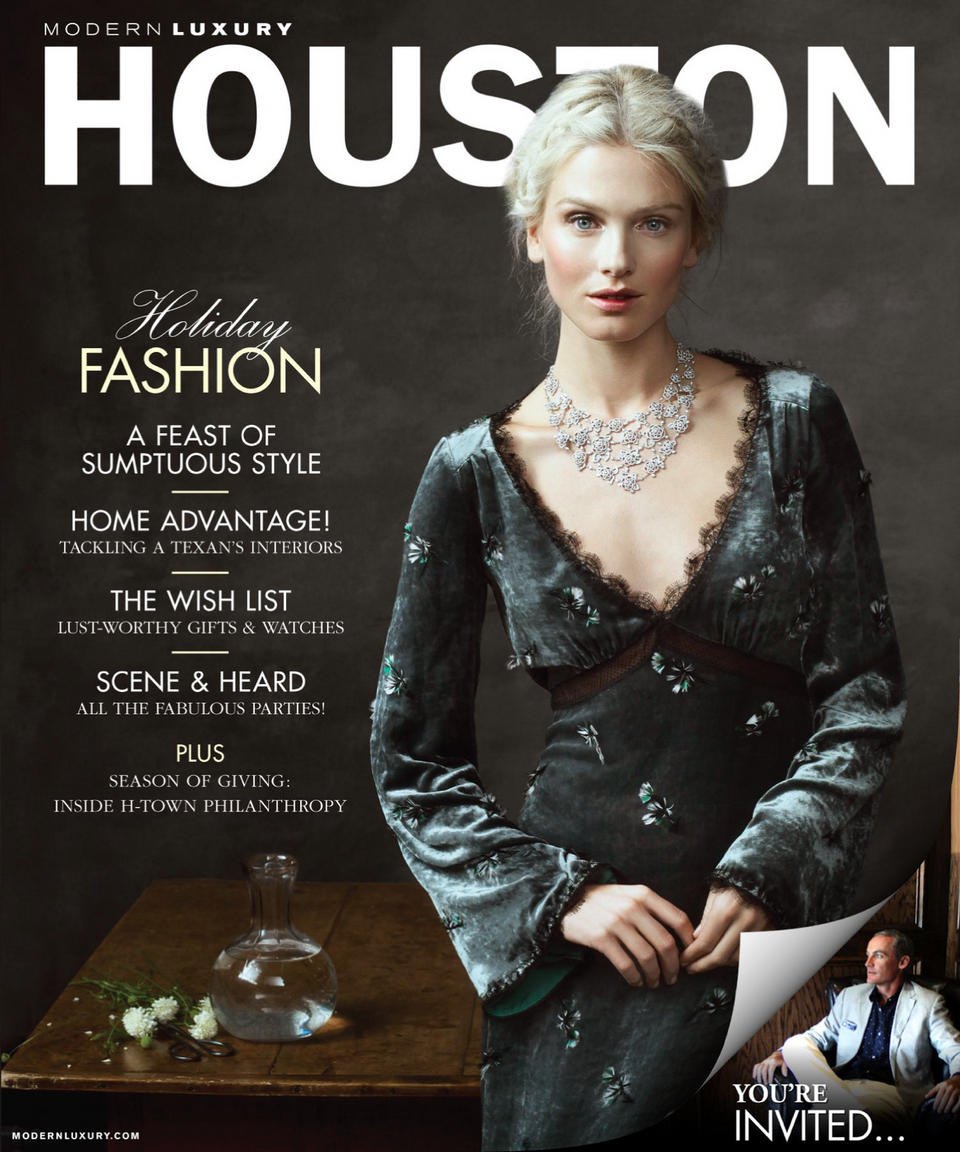 Article Name
The Season of Giving: Inside Houston Philanthropy
Description
Cindi Rose is noted for giving in Modern Luxury Magazine who put the spotlight on Houston Philanthropists in the current issue. Read the story
Author
Jeff Gremillion